Onglyza and its link to serious heart conditions

Onglyza is a drug that is used to treat type 2 diabetes. It was approved by the Food and Drug administration and released to the public. Even though Onglyza was approved, later studies revealed the risks associated with taking it to fight diabetes. 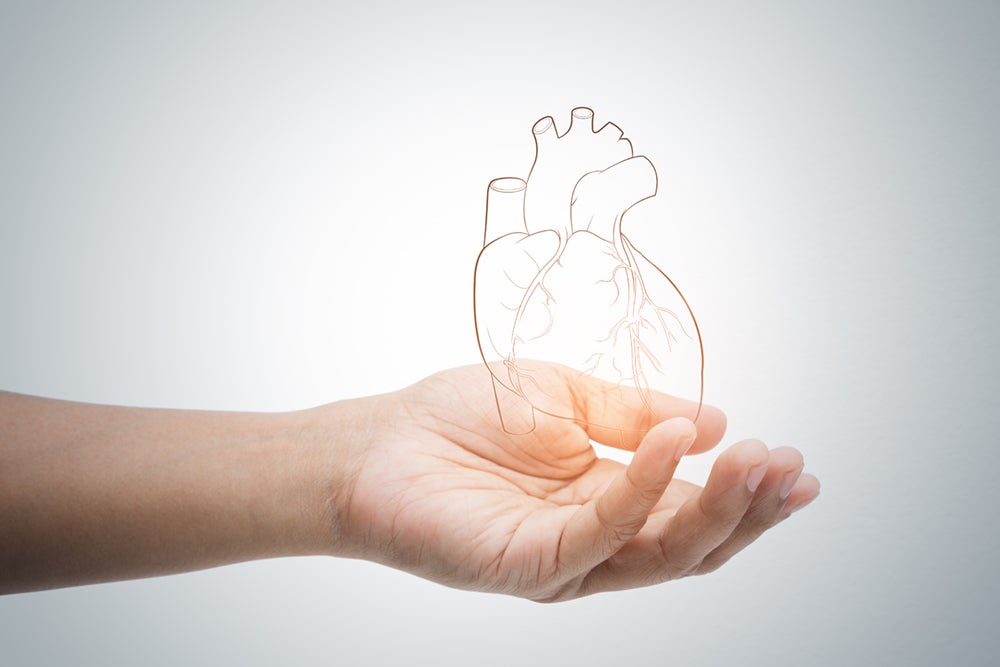 Onglyza has been linked to a substantial increase of the risk of heart failure. Studies show an astonishing 27% increase in heart failure for those who have taken Onglyza, in comparison with other type 2 diabetes medications.

Congestive heart failure, cardiac failure and cardiac-related death is a serious side effect from taking Onglyza.

Heart Failure, congestive heart failure and and cardiac failure are serious, because they can lead to cardiac arrest and possibly even death. It is important to recognize the symptoms of heart failure, and to go to the hospital immediate if you experience any of these symptoms.

Symptoms of heart failure can include:

Incretin mimetics are a fairly new form of medication that mimic metabolic hormones that improve insulin production. The problem with drugs like Onglyza is that they are so new, the long-term effects of taking them are still being discovered. While medications such as Onglyza show promise, the current side effects can far outweigh the benefits.

The FDA has issued several warnings related to Onglyza. These findings go back as far as 2010. At this time, it was discovered that Onglyza drastically increased the risk of heart issues, as well as increasing the overall mortality rate of the individuals taking the medication.

The New England Journal of Medicine published a study in 2013 that showed an increased risk in heart failure.

Despite the known risks of Onglyza, it is still available for consumer use. However, it does come with a warning label that lists the possible side effects. However, the medication was on the market for several years, with these side effects not disclosed to its users.

Could you be entitled to a Onglyza Lawsuit?

If a family member has passed away after taking Onglyza you may be entitled to compensation for your loss.

Contact us today and we will evaluate your case. We know this may be a difficult time, but the Law Office of Betz and Baril are here to guide you through the legal process and help you to receive the compensation you deserve. Call 888-333-1599 to get started today.