Is Roundup linked to Non-Hodgkin’s Lymphoma? 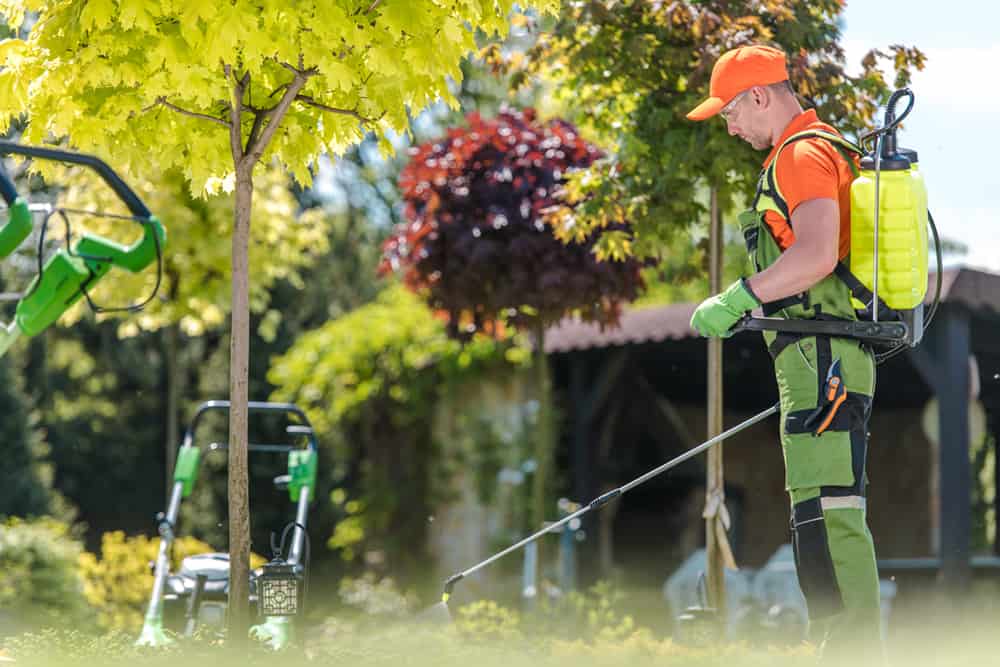 There are a number of evidences that suggest that long-term exposure increases the risk of non-Hodgkin's Lymphoma which is a blood cancer and it starts from lymphocytes and eventually spreads to the whole body.

Monsanto, the company which is producing this product had roughly $994 million in sales in 2013-2014. Almost every American gardener has this product in some size in his hand and is widely used to kill the weeds.

Roundup has Glyphosate, an active ingredient, is the main cause behind the Roundup to cause cancer. A scientific review published in 2014 suggested that weed killers and the herbicides containing glyphosate cause non-Hodgkin's Lymphoma (Baum Hedlund Aristei Goldman, n.d.).

International Agency for Research on Cancer (IARC) which is the World Health Organization's arm has listed glyphosate the probable cause of the non-Hodgkin's Lymphoma (Baum Hedlund Aristei Goldman, n.d.).

Scientific analysis has concluded that the people using this particular herbicide has 41% chances of suffering from non-Hodgkin's Lymphoma (Gillam, 2019). The evidence clearly shows the link between Roundup and non-Hodgkin's Lymphoma and because of the findings of this research, the product has been banned in most of the countries of the world. The experiment was carried out on and it was revealed that this product is dangerous for the mammal's health.

The evidence for the link of Roundup and non-Hodgkin's Lymphoma is that a large number of people suffering from this disease are gardeners who have been using Roundup for many years (Gillam, 2019). And also there is a large number of Roundup lawsuits which has been filed throughout the country and they are suffering from NHL (Environmental Alligation Group, P.C., n.d.).

While Monsanto is firm in the belief that Roundup is not the cause of non-Hodgkin's Lymphoma and it is completely safe to use. They say that Roundup and any type of cancer are not even relatable. The company uses the references of the EPA to deny the blames on them. They also say that their product is free of carcinogens and the product is ‘not likely' to cause any type of cancer in the human body (Gillam, 2019).

After the thousands of cases where people are suffering from non-Hodgkin's Lymphoma (blood cancer), it was ensured by the Environmental Protection Agency (AEP) to keep minimum amount of the ingredient glyphosate in the herbicides and by most of the organizations and research studies, it has been scientifically proven that the Roundup containing glyphosate as an active ingredient has 41% chances to cause cancer in the human body.

Talk to a Round Up Lawsuit Attorney