Is Roundup linked to Blood Cancer? 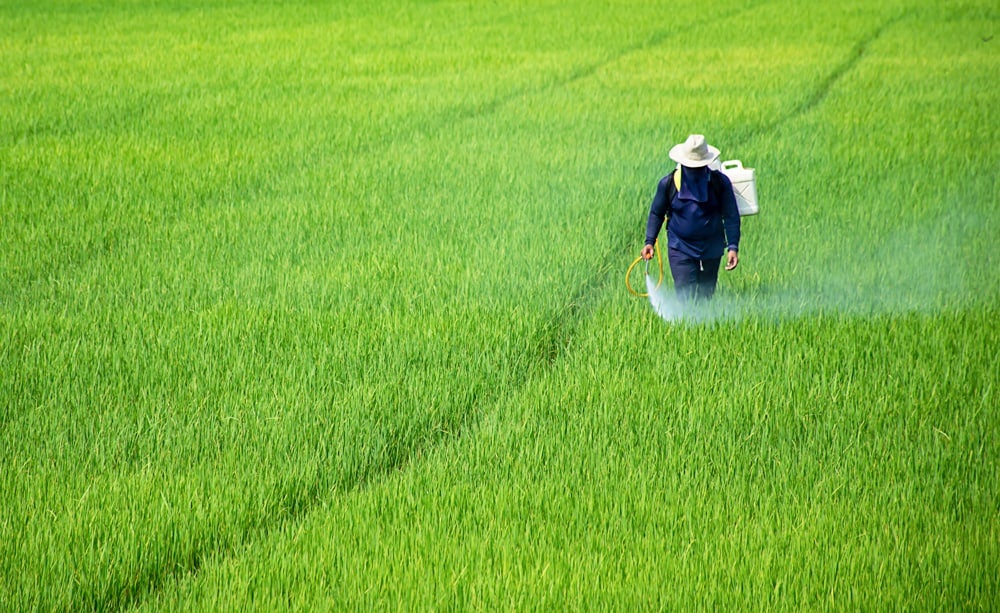 Roundup is a brand that is basically a glyphosate-based herbicide and it is originally produced by Monsanto and it was acquired by Bayer in 2018. Roundup is an herbicide that is used for killing the weed for better production of plants (WebMD, n.d.).

The controversy started when the U.S jury found out that a man from California diagnosed with cancer caused by the Roundup weed killer and it was not the first case where Roundup was suspected to cause blood cancer. A number of cases began to appear where the people were suffering from blood cancer due to Roundup. For example, there were gardeners Alva and Alberta Pilliod who used Roundup to keep the weeds away from their garden and they used this product almost for two decades. And then were diagnosed with blood cancer.

Similarly, Dewayne Johnson who was a school groundkeeper used this product and now he is suffering from blood cancer. Similar is the case with Edwin Hardeman who used it for 25 years for his oak trees and now suffering from this fatal disease. And the number didn't stop there, almost 13000 of such cases came into view (Brueck, 2019).

After that researchers started to find out if that claim is true or not. The Monsanto announced to devote 5 billion Euros to the researchers and claimed that Roundup does not cause cancer as the first reason and the same is the claim by the US Environmental Protection Agency (EPA). But according to the World Health Organization's International Agency for research on Cancer, Roundup is carcinogenic which leads to cancer in humans (Brueck, 2019).

According to the researchers, cancer is mainly caused by glyphosate which is used in Roundup. A research carried out at the University of Washington says that glyphosate increases the risk of cancer by 40% in the human body. IARC arranged an experiment in 2015 and found out that glyphosate is a carcinogen and is now a “Group 2A” carcinogen according to IARC (Brueck, 2019).

Another research team carried out research in 2015 and their findings have been published in Mutation Research (Sience Daily, 2019). They declared the glyphosate as ‘probable human carcinogen'.

In 2017, the EPA also explained in a published journal that Roundup is perfectly fine for the consumers. They said that the product does not cause any type of health issues for the mammals and human beings are mammals so they ultimately mean that it is safe for the human body too.

There are two different opinions about glyphosate and the reason is that IARC did their research on already published evidence and experiments while EPA held the sponsored research on the material that was not published at that time (Brueck, 2019). Still, some of the consumers are doubtful about the product.

WebMD. (n.d.). WebMD. Retrieved from Herbicides and Your Health: https://www.webmd.com/cancer/herbicide-glyphosate-cancer#1