Can Truvada Cause Kidney Disease? 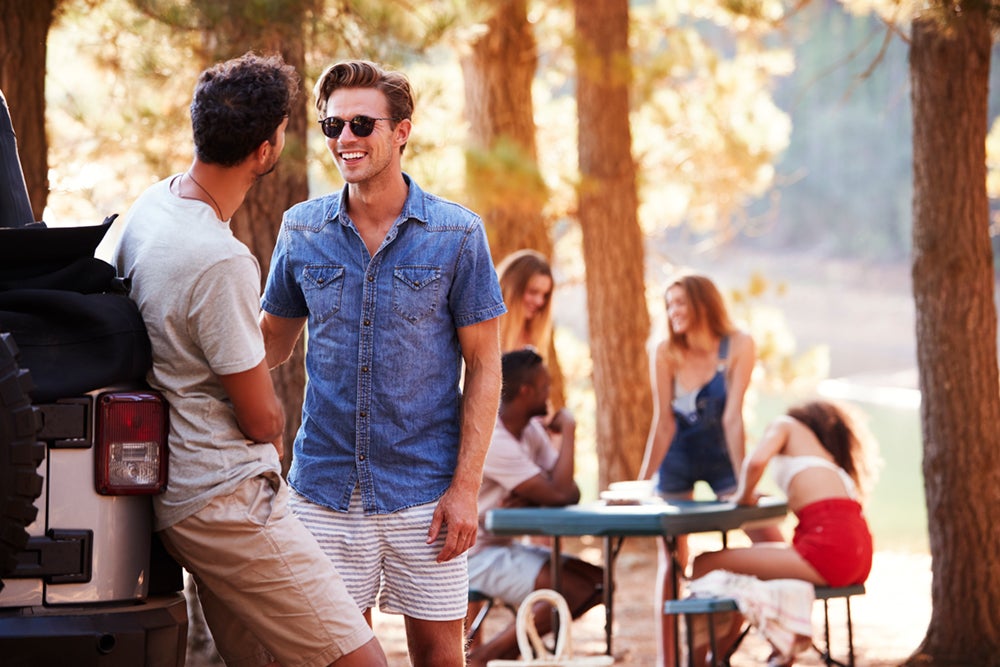 Since roughly 2012, Truvada  PrEP has been on the market to help prevent the spread of HIV and AIDS. If your are negative for HIV, then taking PrEP can help you to avoid getting it. It has been known for some time that the side effects of PrEP are minor, but recently it has surfaced that treatments like Truvada can cause Kidney Damage and Kidney disease.

The use of PrEP has become more wide-spread, and studies are beginning to find that Truvada PrEP can have adverse effects on kidney function in HIV-negative people.

Initial trials did not find significant negative effects on kidney function, but these studies largely excluded people with any pre-existing kidney impairment. Also, sometimes uncommon side effects only show up after many more people are using a drug. At this year's Conference on Retroviruses and Opportunistic Infections (CROI), a few studies revealed that PrEP can impair kidney function in some people—supporting regular kidney function monitoring for people who may be at risk.

How the Kidneys Work

Kidneys filter our blood and then reabsorb useful components such as amino acids, sugars, and minerals. Drugs like tenofovir, which are excreted by the kidneys, can build up and damage the delicate kidney tubules. Minor declines in filtration and reabsorption capacity are often subclinical, or without symptoms, but more serious tubule damage (tubulopathy) can lead to disruption of the body's pH balance and bone loss.

Results from a study showing that kidney function changed among participants in an open-label continuation of the iPrEx trial—and that older people and people with greater exposure to PrEP were more likely to have kidney function declines.

The study team measured cumulative drug exposure by analyzing the levels of tenofovir and emtricitabine in hair samples. They assessed kidney function with a serum creatinine test and by estimating how quickly the kidneys were working to filter the blood (eGFR).

Overall, creatinine clearance decreased slightly after starting Truvada, by an average of 2.5% over 18 months. There was a consistent relationship between eGFR decline and increasing levels of tenofovir or emtricitabine in hair samples: eGFR fell by 5.6% among people with the highest quartile of hair drug levels (indicating daily dosing).

Older people were more likely to experience a clinically significant decrease (i.e., have their eGFR fall below 70 mL/min). About a quarter of people over age 50 with high drug levels fell below this threshold, but among participants under age 40 the proportion never rose above 5% even with daily dosing. People with slightly low eGFR at baseline (less than 90 mL/min) were also more likely to fall below the threshold.

Albert Liu, MD, from the San Francisco Department of Public Health presented a similar analysis of kidney function among participants in the PrEP Demo Project, which enrolled more than 500 gay and bisexual men and transgender women. All participants received once-daily Truvada PrEP on an open-label basis for a year.

In this study, the metabolized form of tenofovir was measured in dried blood spots from a subset of participants; 82% had drug levels suggesting they took at least four Truvada doses a week.

Overall, eGFR decreased by an average of 2.8% from baseline to week 12—similar to the decline in the iPrEx analysis—and then remained stable through the end of the study. Just 11 people (2.4%) saw their creatinine clearance fall by 10% or more.

Again, larger declines in eGFR were associated with higher tenofovir levels, older age, and lower eGFR at baseline. About a third of people older than 45 who started with an eGFR less than 90 mL/min fell below 70 mL/min after starting Truvada. But among people who started with 90 mL/min or higher, less than 5% fell below the threshold regardless of age.

Finally, Kenneth Mugwanya from the University of Washington in Seattle presented findings on more serious kidney damage in over 1,500 participants in the Partners PrEP trial, which compared Truvada, tenofovir alone, and placebo for HIV-negative partners in serodiscordant heterosexual couples in Africa.

Proximal tubulopathy was rarely seen: 1.7% (13 people) in the Truvada arm and 1.3% (10 people) in the placebo arm, which was not a significant difference. The study also showed that people who experienced a steep decline in eGFR were not necessarily more likely to develop tubulopathy.

Taken together, these studies show that Truvada PrEP is safe for most people, but impaired kidney function—usually mild or moderate—may occur in a small proportion of people on PrEP, especially if they have other risk factors.

These findings support the CDC's Truvada PrEP guidelines, which recommend that creatinine clearance should be monitored at least every six months, with more frequent monitoring and additional tests for people with other kidney safety risk factors.

Gandhi suggested that maybe less frequent monitoring could be considered for people under age 40 with good baseline creatinine clearance.

Let Us Review Your Truvada Case for Free

If you suffered complications from Truvada, the team from The Law Offices of Betz and Baril can take legal action on your behalf. We pursue compensation for you, building a strong case on your behalf.

Talk to a Truvada Lawsuit Attorney

If you or a loved one suffered complications after taking Truvada , the team from the Law Offices of Betz and Baril is here to help. We offer free case reviews and can help you understand your legal options.

We handle all Truvada cases on a contingency fee basis, so you won't owe us anything unless we recover compensation for you.

Call us today at 865-888-8888 for your free consultation with a knowledgeable member of our team.